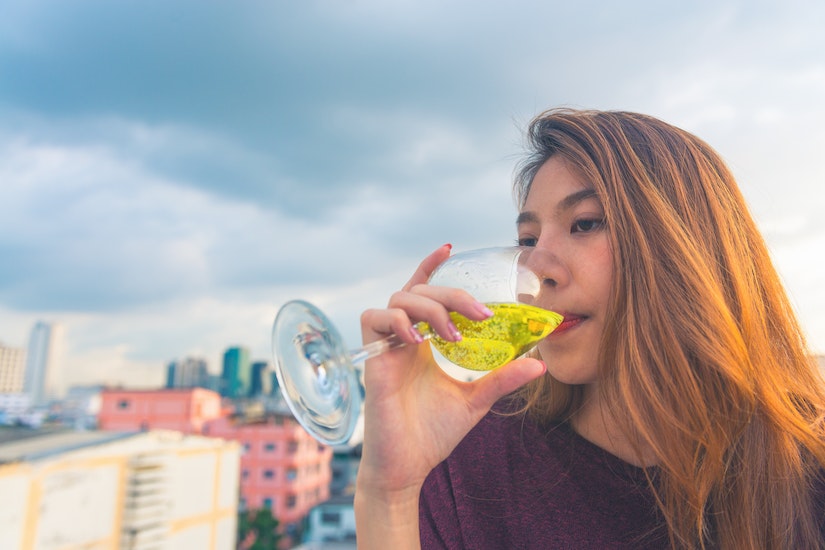 In one sense, the idea of sobriety is pretty easy to wrap your head around. If you are not under the influence of drugs or alcohol, you are sober. By extension, if you have given up drugs and alcohol entirely, you can also be described as sober. Seems fairly cut and dried.

But the truth is that sobriety is not always as clear cut as it might first seem to be.

While two of those three scenarios involve people who are technically sober and the third involves a person who seems sober to most observers, the fact is that a person who falls into any of these three categories still has work to do to achieve real and lasting sobriety.

We are going to take a closer look at functioning alcoholics, so-called “dry drunks,” and those who have swapped one category of addiction for another.

The Functionality of a Functioning Alcoholic is Temporary

A functioning alcoholic does not conform to the stereotypes we associate with people who are struggling with alcohol. Instead, they seem to go about their days just like anybody else. They might be quite successful, in fact—a far cry from the image of a person who slurs their words or stumbles around while under the influence.

For someone who could be described as a functioning alcoholic, however, the successful functioning is merely a façade. They may well be drinking to excess frequently, but out of sight and at odd times. They might be making excuses for missing social events or meetings or classes. They could manage to keep their drinking problem a secret for a surprisingly long time.

But in the end, the functioning part of being a functioning alcoholic starts to be more of a malfunction. At some point, the damage to a person’s physical and mental health will start to show, and more problems related to drinking will start to arise.

It would be better by far for the person who is fooling others to stop fooling themselves—so that they can get help sooner rather than later.

A ‘Dry Drunk’ is Still Soaked in Struggles

As a rule, we don’t use the word “drunk” as a way to define a person. But the phrase “dry drunk” is part of the common parlance, so we’ll make a reluctant exception.

What is a dry drunk? The phrase refers to someone who has given up alcohol but who has not necessarily come to terms with the underlying factors that may have contributed to the development of a substance use disorder. Those factors could include, for example, a co-occurring mental health disorder that is intertwined with their substance use disorder.

It can be tempting to think that as long as you are sober, nothing else really matters all that much. But if you don’t pay attention to issues related to your substance use disorder, those issues are likely to pop up to undermine your sobriety before too long.

It would be better by far to seek out treatment for any mental health disorder that may be in play, to address ongoing sources of stress in your life, or to disengage from toxic relationships.

Make Sure You Accept No Substitutes

Substitute addictions can sneak up on you. You have regained your sobriety, and things seem to be going well.

But then someone points out to you that you are spending a lot—like, a lot—of time at the gym. Or your boss, who likes it when people put in a lot of hours, actually encourages you to go home and enjoy your weekend rather than coming into the office. Or you find yourself at the casino more frequently than your bank account can really handle.

A substitute addiction can take a lot of different forms, but regardless of the details, the dangers are similar. Substitute addictions can pose a danger to your physical and mental well-being, your relationships, your finances, and more. Sounds an awful lot like a substance use disorder, right?

It would be better by far if you can remain vigilant when it comes to things in your life that might be filling the space formerly occupied by drugs or alcohol so that you nip those developing habits in the bud before they become an ongoing problem.

We Can Help You Reclaim and Maintain True Sobriety

At Bel Aire Recovery Center in Kansas, you can count on compassionate, evidence-based, personalized care that will help you regain your sobriety and then provide you with the tools for maintaining it over time. If you are struggling with drugs or alcohol, we are eager and able to help.

Looking for treatment near Wichita? For more information about programs offered at Bel Aire Recovery Center, contact us today. We are ready to help you transform your life.
0Shares
PrevNext 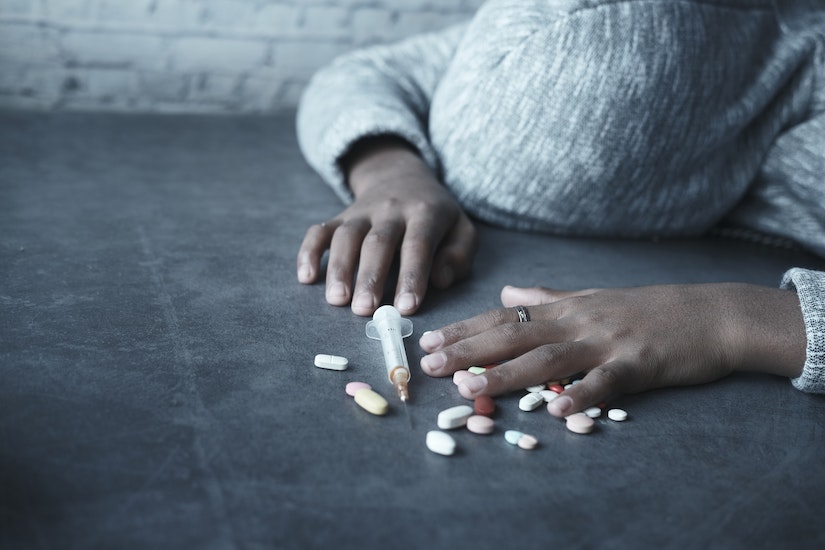 Overdose Risk Is Not Always Obvious—But It Is Always Present 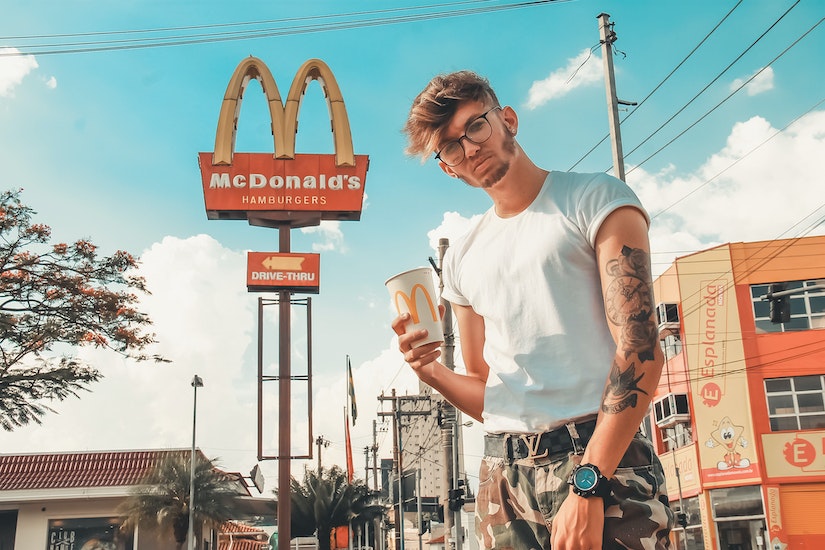 Pay for the Hamburger Today Instead of Tuesday: Budgeting Supports Your Recovery 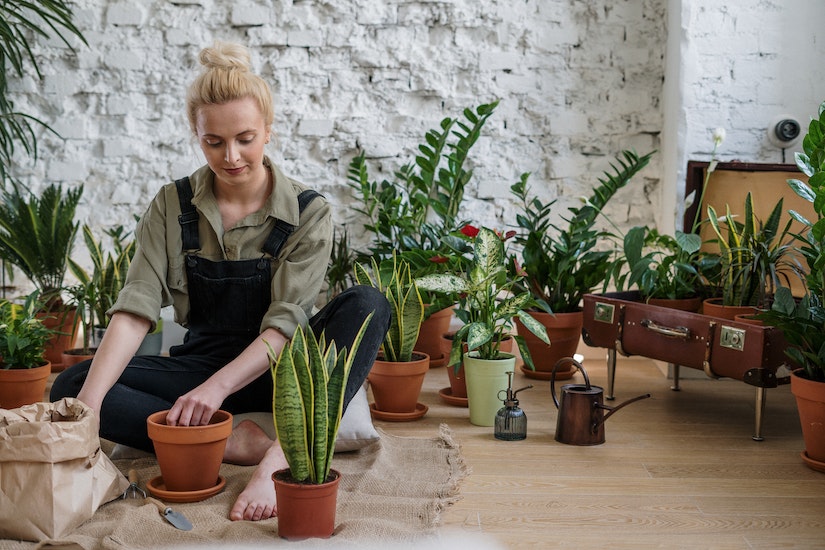 Get Things Growing: How Gardening Supports Your Sobriety