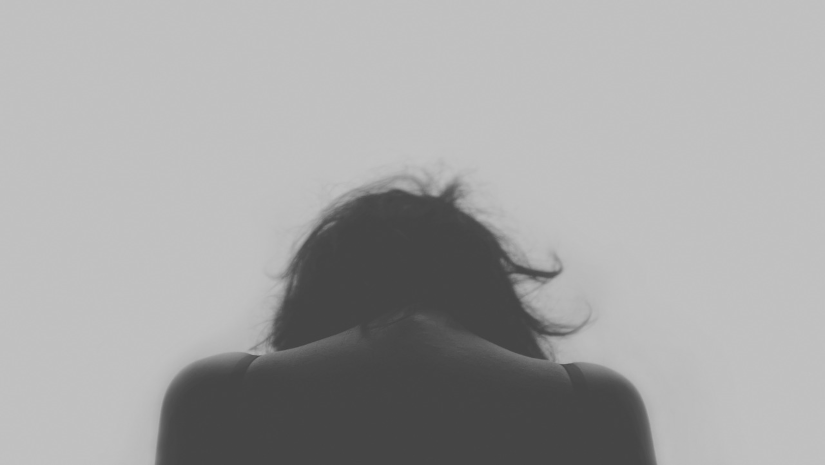 The use of methamphetamines has been a major problem in the United States for quite some time now. But recent reports suggest that the problem has been made even worse by the opioid epidemic in America. From 2015 to 2018, the number of deaths related to meth use more than doubled.

Meth is a tempting drug—both for those who sell illegal drugs and for those who take them. For the seller, the appeal is that meth can be manufactured quite inexpensively from ingredients available from the local drug store.

For the user, the appeal is the extreme burst of energy and alertness that can result from taking the drug. Meth triggers the release of a rush of neurotransmitters, including serotonin and dopamine. These “feel good” chemicals then produce a euphoric high that can last as long as eight hours. Once a person experiences this high, they want to feel it again—and a cycle of dependency and danger gets underway.

Round and Round We Go: Meth Comedowns and Binges

Meth users can achieve the high they are looking for by smoking or snorting the drug. But the easily achieved high comes with consequences. One of those consequences is the experience of “comedowns.”

A comedown resembles a hangover that you might experience the morning after a night of excessive drinking. One significant difference, however, is that a comedown can last for several days.

Symptoms of a comedown may include:

Because of the duration of comedowns, many meth users find it very difficult to wait them out. After all, until the comedown began, they were filled with energy and good feelings. Why suffer through the comedown at all when another dose of the drug can make everything better?

But of course, taking more meth does not, in fact, make things better. Instead, it strengthens the cycle of dependence—and can lead to binging.

A person who is binging the drug may experience the most intense highs. Those highs are frequently followed by more intense lows. Those lows, in turn, encourage the user to ingest more of the drug. As the cycle accelerates, a new level of danger arises as the body and brain’s normal operations are upended.

The result of this disruption is known as “tweaking.” And tweaking is terrible.

No Sleep and Much More: The Dangers of Tweaking

Imagine staying awake for 15 consecutive days. That’s more than two weeks during which you get no sleep at all. Sounds unbearable, right?

Well, a person who is tweaking due to meth use may go that long without sleep. That can lead to feelings of severe paranoia and even to temporary psychosis. The body and brain just are not built for extended periods of sleeplessness.
Meanwhile, the odds are good that by this point in the cycle of meth use, the drug is no longer providing the euphoric highs that made it so alluring in the first place. Now the decision to keep taking meth is not about achieving good feelings. It’s about fending off bad feelings.

And while a person is trying to keep the bad feelings and the tweaking at bay, the impacts of the side effects of taking meth continue to add up. Those side effects may include:

Those hallucinations and delusions may include the sense that the meth user’s skin is covered in bugs. This can lead to excessive scratching, which can in turn lead to infection.

In a perfect world, a meth user experiencing increasingly negative side effects like comedowns, tweaking, and hallucinations would stop taking the drug and could do so with ease. But breaking free of the cycle requires overcoming one more difficult obstacle: withdrawal.

Withdrawal Can Be a Wall Between You and Sobriety

You could think about substance misuse and sobriety as existing on two sides of a solid wall—and you could think of the wall as withdrawal. When you are on the wrong side of that wall, it can seem impossible to make your way to the other side.

Withdrawal from meth involves a range of symptoms including fatigue, a persistent dry mouth, an ongoing case of the jitters, and strong cravings to take the drug again—no matter how committed you are to quitting.

Worse yet, withdrawal from meth is often accompanied by devastating depression—including thoughts of suicide. A desire to escape this hopelessness often leads a person back to meth. So how can you ever hope to get past the withdrawal wall?

We Are Here To Help

At Bel Aire Recovery Center, we can help break down the wall. A substance use disorder centered on meth is challenging to overcome–but far from impossible. Our medically supervised detoxification program will help you scale the wall of withdrawal and land on your feet on the other side. Our rehabilitation program provides therapy in both individual and group sessions during which you will learn strategies for maintaining your sobriety during the difficult early days of recovery and beyond.

We can also address any co-occurring mental health disorders that may have been caused by or contributed to your substance use disorder. Feelings of depression are closely associated with relapse among meth users, so building up your mental resilience supports your sobriety as well.

When you’re ready, we are, too.

For more information about programs offered at Bel Aire Recovery Center, addiction treatment center near Wichita, KS, contact us today. We are ready to help you transform your life from drug and alcohol abuse.
0Shares
PrevNext 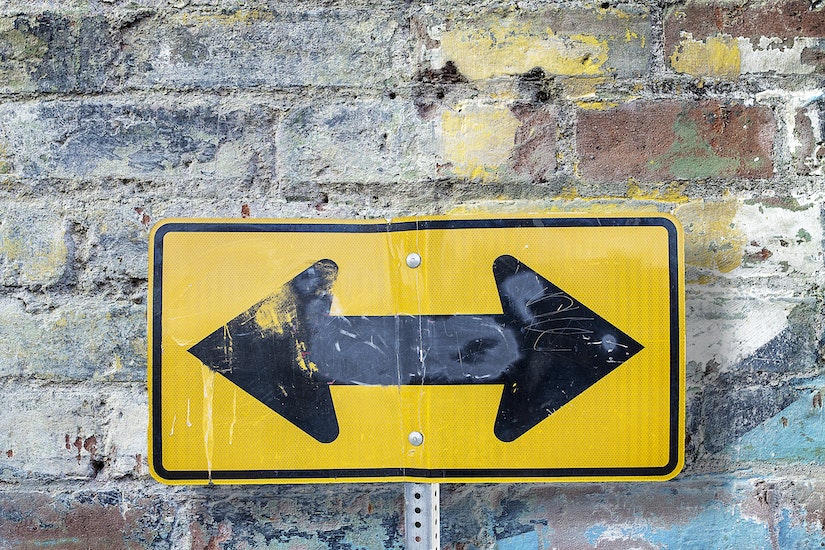 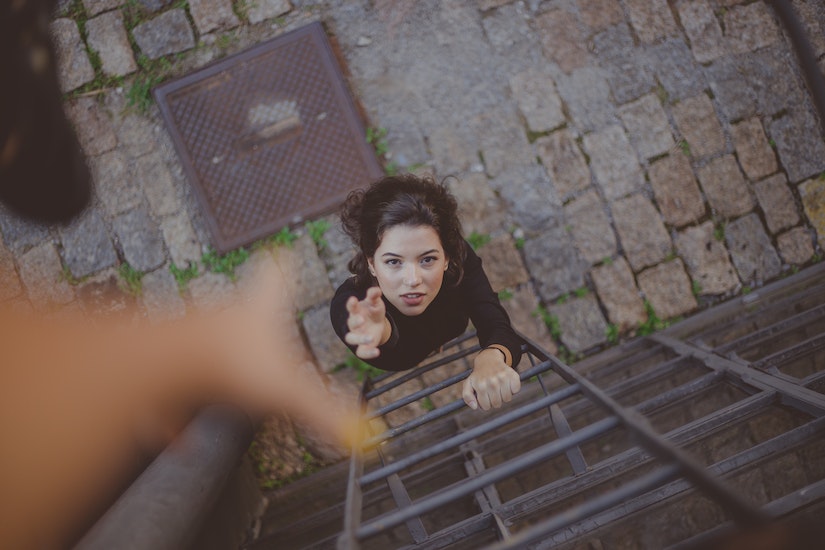 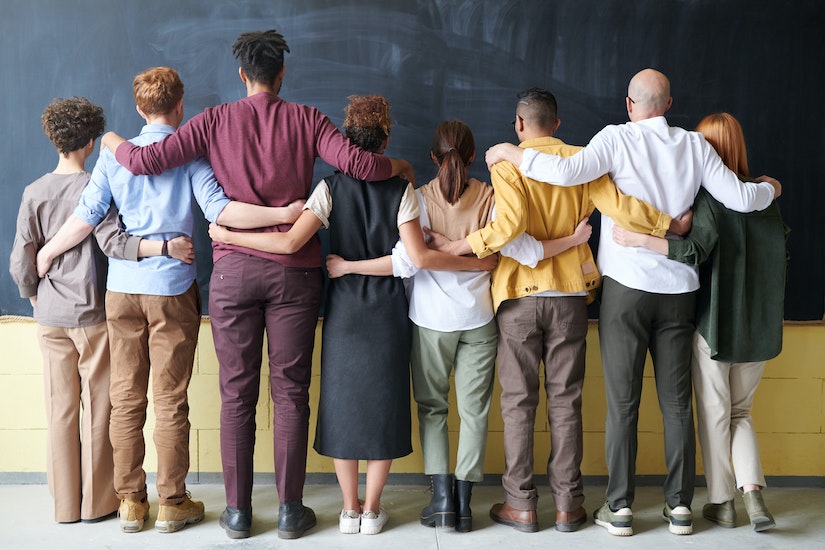 Our Commitment Does Not End With Your Discharge