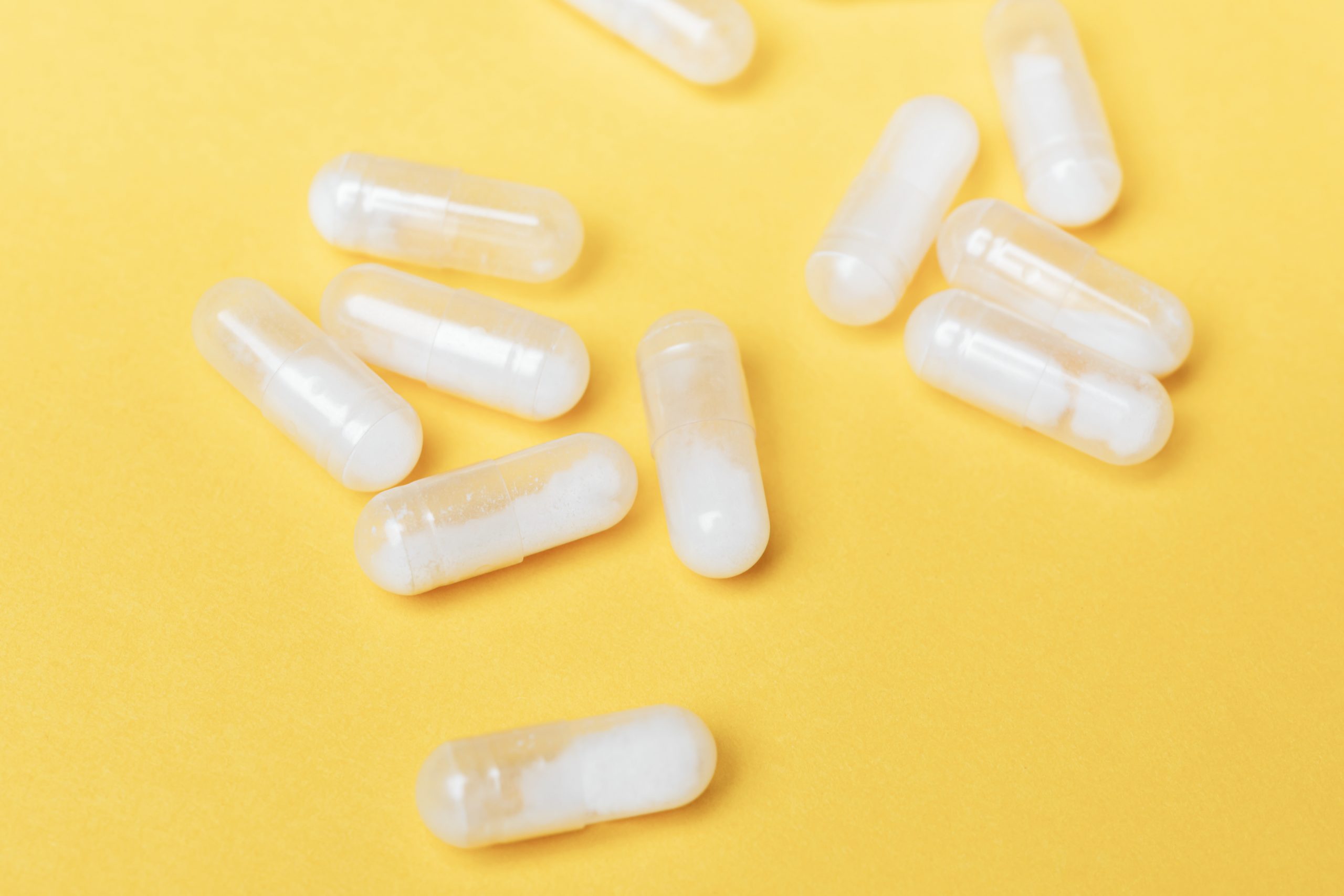 If someone told you that they knew an easy way to help you set aside all of the stress in your life, you would probably be fairly intrigued.

After all, stress is a part of everyone’s life—and frequently it seems as though that stress will overwhelm us. For some people, even attempts to relax are stressful. That’s because so many of us have convinced ourselves that if we are not doing something productive (however we define the idea of productivity), we are wasting time. So something as simple as watching a favorite movie can cause more stress than it relieves if you spend the entire film thinking about all the other things you “should” be doing with your time.

As a result, a person offering an easy solution—the opportunity to relax and to not feel guilty about it—would likely get your attention.

But this is almost certainly an example of that old adage: If something seems too good to be true, it probably is.
That adage is absolutely true if the supposed solution to all the stress in your life is phencyclidine, a drug more commonly known as PCP or angel dust.

PCP users experience a shift in their perception of reality because the drug is a hallucinogen. That shift in perception can make it seem like all of your problems and stressors are far away, and that can be a welcome feeling, indeed.

But the drug doesn’t actually change reality except in one important way: Taking PCP puts the user in danger of experiencing awful psychological and physical effects. And to make matters worse, once a person starts taking PCP, it can be exceptionally difficult to stop.

PCP Is an Anesthetic Gone Wrong

PCP provides four to six hours of altered perceptions, changing the way a person experiences sights, sounds, colors, the surrounding environment, and how they experience themselves. But the drug wasn’t developed for that purpose.

Instead, it was intended as an intravenous anesthetic when it was first developed during the 1950s. In short order, however, it became apparent that the drug was dangerous due to neurotoxic side effects. So it was abandoned for medical purposes. Ideally, that would have been the end of the story.

But, instead, the drug found its way into illicit circles and was soon being used to achieve the kinds of perceptual changes we have described. Users take the drug in a variety of ways—by dissolving the powder form in water, smoking it, snorting it, or taking it in tablet form—but always for the same reason: to disconnect from reality.

Soon enough, however, the disconnection from reality leads to a new reality—and that reality involves the development of a substance use disorder.

The Perilous Symptoms of PCP Abuse

At high doses, PCP can lead to truly disastrous consequences. These include:

People who use PCP over a long period of time may also experience:

But even at lower doses over a shorter timeline, the symptoms of PCP use are plenty serious:

Not much on those lists suggest that ongoing use of PCP is a good idea—let alone a way to escape from the stress of daily life. So it only makes sense that a person would want to stop taking the drug once they realize its promise of a break from reality is a lie.

That’s a great plan, but it isn’t an easy plan.

Struggling to Get to the Other Side of Withdrawal Symptoms

Once your brain and body have developed a dependence on PCP, it can be very difficult to give up the drug. That’s because any attempt to stop taking the drug—especially if that attempt is sudden (the so-called “cold turkey” approach)—will be accompanied by withdrawal symptoms. Those symptoms rival the symptoms of taking the drug in terms of intensity. It can be very difficult to withstand them, so many people who experience withdrawal return to drug use to make those symptoms go away. That, of course, just perpetuates the vicious cycle.

Withdrawal symptoms connected to PCP use include:

The cravings and depression are often enough to send a person back to PCP for relief. And then they might try to quit again—only to be stymied by the withdrawal symptoms again. Soon enough it might seem as if the cycle is unbreakable.

Fortunately, that is not the case. But if you are caught in this cycle, you are going to need some help.

If you are struggling with a substance use disorder centered on PCP, quitting on your own may seem impossible. But you don’t have to quit on your own. Instead, you can get the help you need at a fully-accredited residential treatment facility—a facility like Bel Aire Recovery Center.

Our program includes two key components: medically supervised detoxification to help you successfully get through withdrawal and a robust rehabilitation period built around individual and group therapy. In rehab you will learn strategies designed to help you begin your recovery journey with confidence.

We have the expertise, experience, and compassion to help you reclaim your life.

For more information about programs offered at Bel Aire Recovery Center, drug addiction treament in Kansas, contact us today. We are ready to help you transform your life from drug and alcohol abuse.
0Shares
PrevNext 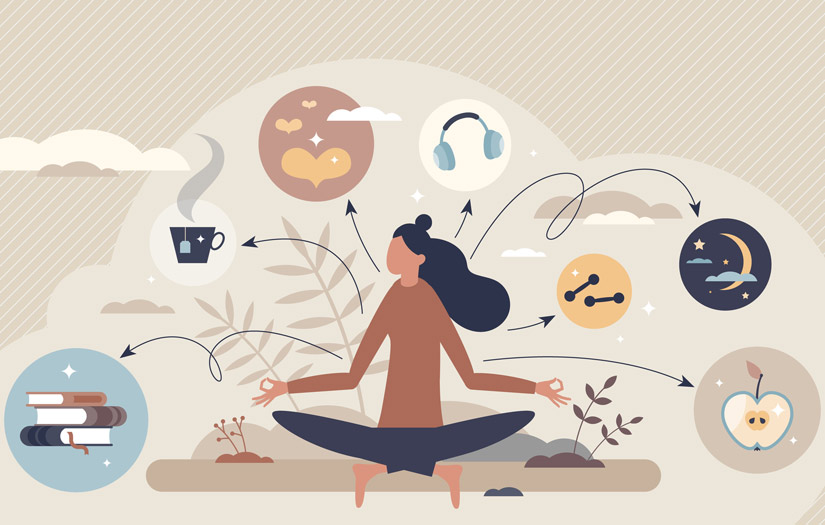 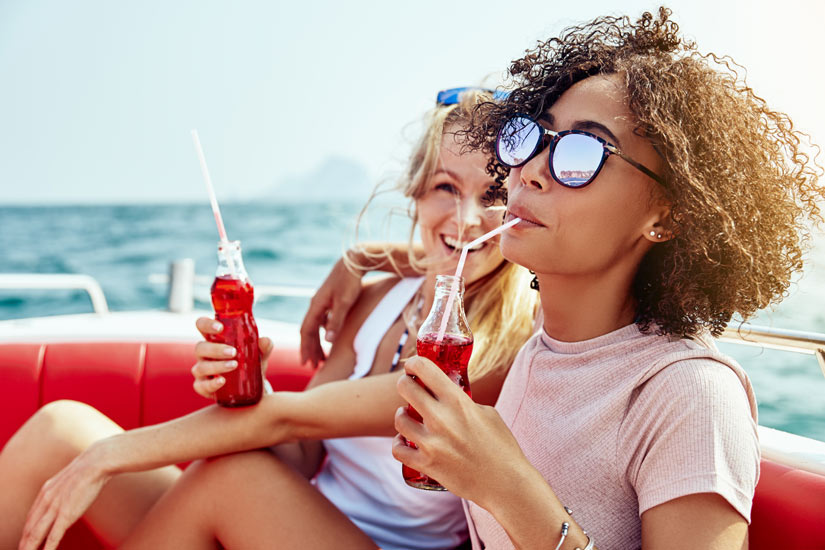 Your Summer Plans Should Include Sobriety 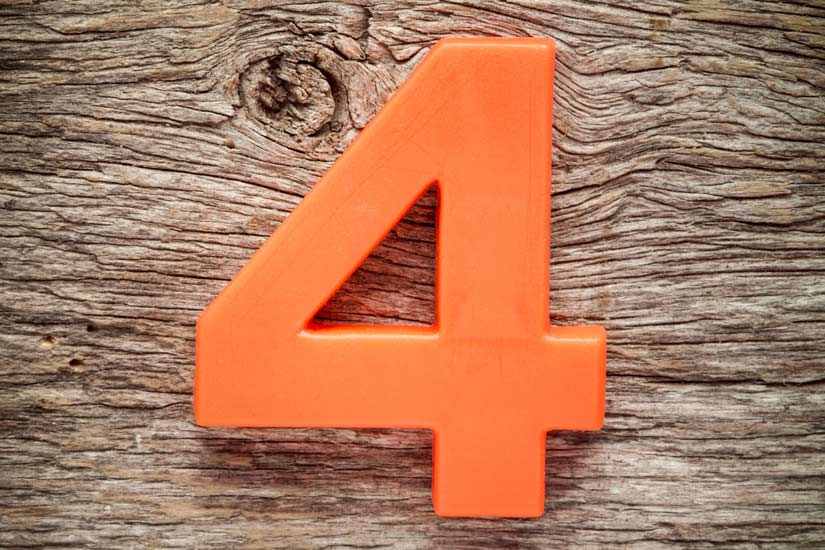 Four Emotions That Can Threaten Your Sobriety